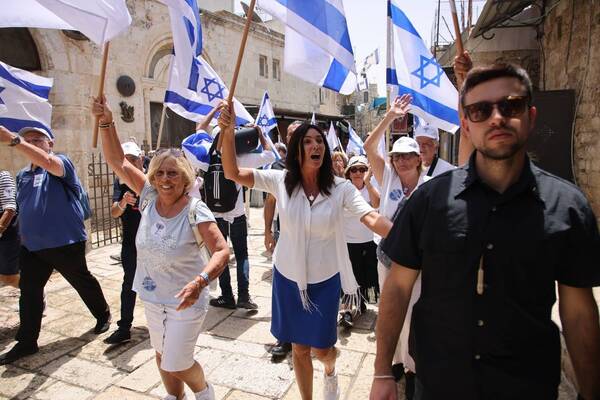 During Jerusalem Day celebrations on May 29th, Israelis marched through the Muslim Quarter of the Old City, chanting anti-Palestinian slogans like "Death to Arabs." During the parade, Israel allowed thousands of settlers to enter the Muslim Quarter for an annual Flag March. Police reacted aggressively against Palestinians, and protected Israeli settlers.