What Is Wrong with Jewish Literature?

In a 1963 essay in Commentary, a young Philip Roth, who had already been assailed by criticism for the portrayal of Jews in his work, responded by goading the American religious establishment further. “If there are Jews who have begun to find the stories the novelists tell more provocative and pertinent than the sermons of some of the rabbis,” he wrote, “perhaps it is because there are regions of feeling and consciousness in them which cannot be reached by the oratory of self-congratulation and self-pity.” Despite his stated discomfort with appellations like “American Jewish writer,” Roth—along with Cynthia Ozick, Saul Bellow, Grace Paley, Bernard Malamud, and others—was part of the rise of that figure. This cohort, along with many less-celebrated writers or those working in other modes, oversaw a remarkably generative century of American Jewish literature, defined by the innumerable tensions that attended Jewish assimilation in the United States.

But now that this assimilation is long complete, and the classics of American Jewish literature have been firmly canonized, the mode seems to have lost much of its disruptive power. There is no shortage of American Jewish literature, but much of it is mired in nostalgia for life before assimilation, when there was something uncomplicatedly distinctive about being Jewish, or else cheaply reproduces the once-productive vexedness that marked that mid-century moment. Indeed, it is now the literature of the Jews that often devolves into “the oratory of self-congratulation and self-pity.” Meanwhile, many American Jewish writers have abandoned that banner not only in name (as Roth did), but also in practice, abjuring Jewish topics entirely. 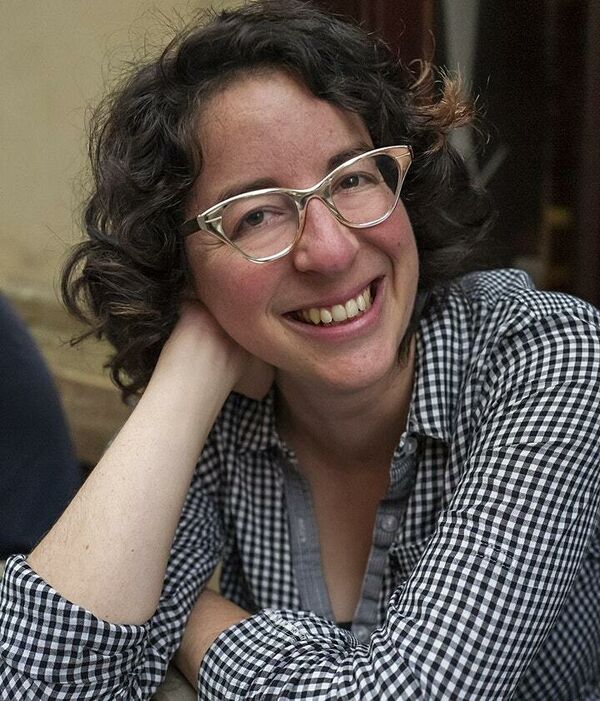 Maia Ipp is a 2020-21 teaching fellow in fiction at Columbia University, a contributing editor at Jewish Currents, and the co-director of the New Jewish Culture Fellowship. 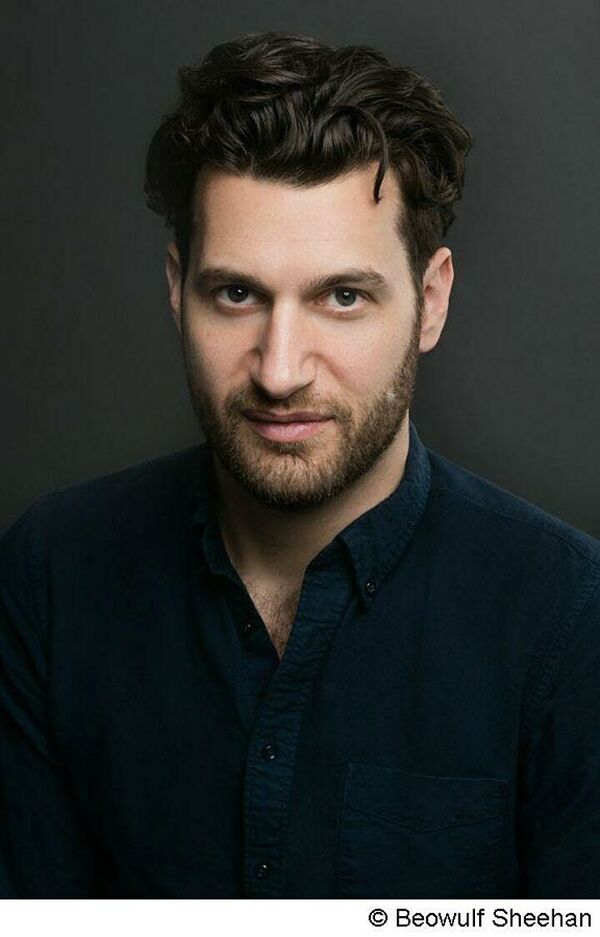 Menachem Kaiser is the author of the memoir Plunder. 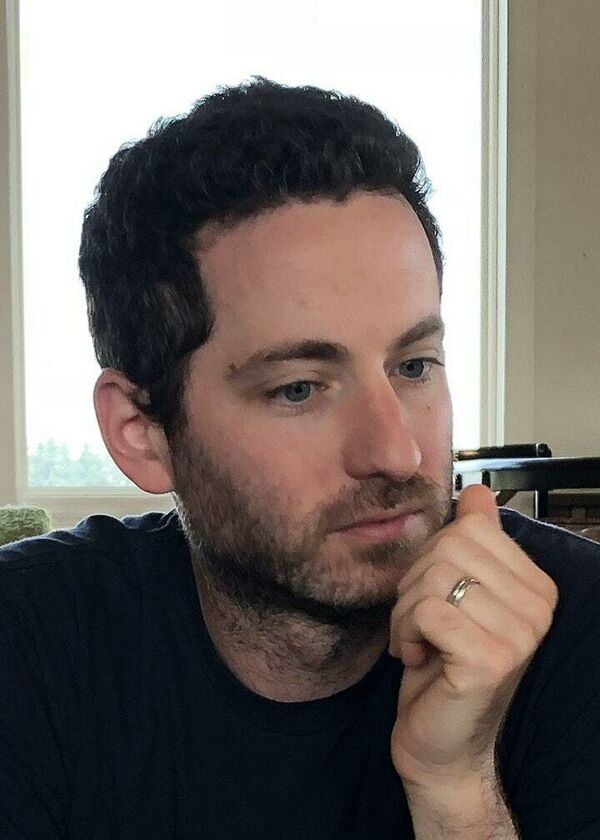 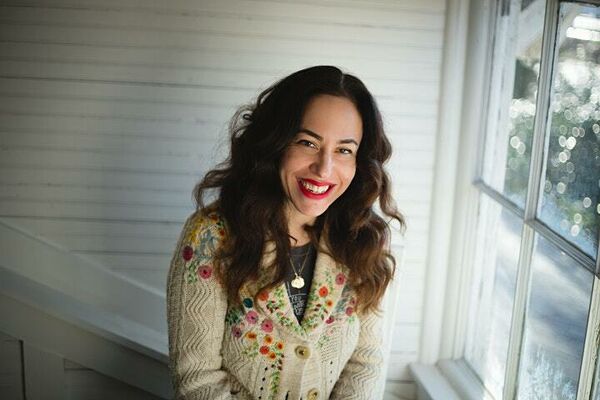 Happily, Sabrina Orah Mark's collection of essays on fairytales and motherhood which began as a monthly column in The Paris Review, is forthcoming from Random House. You can read more about her at www.sabrinaorahmark.com.