The filmmaker Ken Jacobs, a key figure in postwar avant-garde cinema, has spent nearly 70 years probing and subverting cinematic techniques to examine the connections between his Jewish heritage, his left-wing politics, and his experimental artistic commitments. His landmark 8mm film The Sky Socialist—which Jacobs shot in the 1960s and re-edited on and off until finishing it in 2019—stages an encounter on the Lower East Side between the Soviet Jewish writer Isadore Lhevinne and a woman reminiscent of Anne Frank. Jacobs introduces a growing cast of allegorical figures as the film unravels narratively and formally, questioning the foundations of both vision and memory amid the changing landscape of lower Manhattan. Throughout his career, Jacobs has also frequently appropriated and re-edited old footage, whether from early-1900s cinema or his own oeuvre—as in The Sky Socialist Stratified, a 19-minute cut of The Sky Socialist that uses technical interventions to abstract Jacobs’ material even further. In New York Ghetto Fishmarket, 1903, Jacobs manipulates footage of the Lower East Side shot by Thomas Edison, diving deeper into the neighborhood’s cultural history and its representation on screen.

In August of 2021, Kino Lorber released the Ken Jacobs Collection, a two-disc compilation including more than a dozen works made between 1955 and the present. Jewish Currents celebrated the release of the collection with a conversation between Jacobs, then 88, and critic Joe Bucciero, about Jacobs’ life and work.

The film excerpts will not be screened during the conversation. Made exclusively available to Jewish Currents audiences, you can watch The Sky Socialist Stratified and an excerpted version of New York Ghetto Fishmarket, 1903 before viewing the conversation. 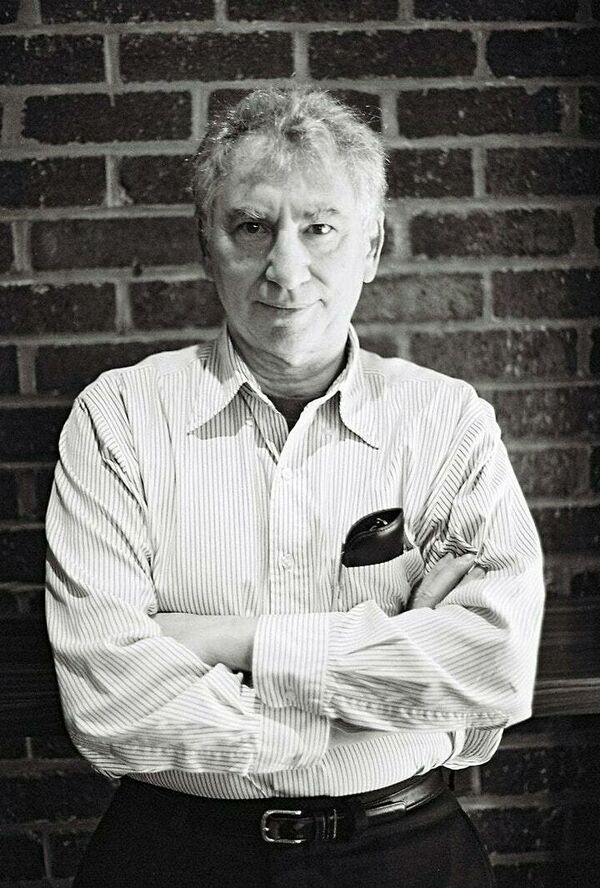 Ken Jacobs is a pioneer of American avant-garde film. Born in Brooklyn, in 1933, Jacobs has since the 1950s pushed the boundaries of cinematic form and technique, amassing—and often revisiting—an immense body of film-, digital-, and performance-based work that probes the mechanics, politics, and histories of vision and viewership. A central part of, and an advocate for, New York’s underground film scene of the 1960s onwards, Jacobs was a founding member of the The Film-Makers’ Cooperative and co-founder, with his wife, Flo Jacobs, of the Millennium Film Workshop. He also co-founded one of the United States’ first university film departments, at Binghamton, where he taught for several decades. Jacobs’s signal works include Star Spangled to Death (1956–60/2003–04) and Tom Tom the Piper’s Son (1969), and he has received honors such as the Maya Deren Award of The American Film Institute, the Guggenheim Award, a retrospective exhibition at the Museum of the Moving Image, and a partial retrospective at the Museum of Modern Art. Jacobs lives and works in New York City. 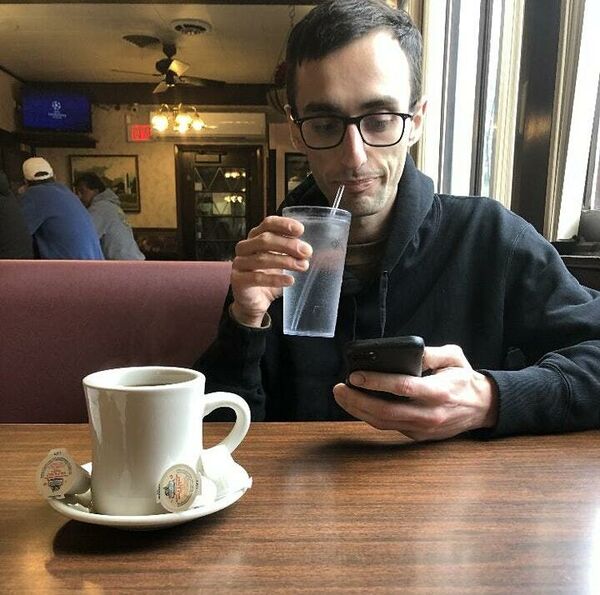 Joe Bucciero is a writer from Chicago, based in Brooklyn. He has contributed to publications such as The Nation, Jewish Currents, and Artforum, and is currently a PhD candidate in the Department of Art & Archaeology at Princeton University.