In the spring of 2021, the authorized biography of Philip Roth was removed from circulation by its publisher, W.W. Norton, just weeks after its release, in response to the surfacing of serious allegations of sexual assault against Roth’s biographer, Blake Bailey. Even before the book was taken off shelves, however, some feminist critics sharply departed from a cascade of praise for Philip Roth: The Biography; they noted, as Parul Sehgal wrote in The New York Times, that the book intimated an unsettling “feeling of complicity” between Bailey and his subject. Famously obsessed with his legacy and particularly afraid of being seen as a misogynist, Roth became deeply involved in the production of his own biography. Bailey himself claimed that Roth sought a biographer who met the “literary qualification” of withholding judgment on Roth’s relationships with women—a test Bailey said he passed by making an encouraging remark about Roth’s chances with an actress. According to Bailey, Roth hired him on the spot.

The allegations against Bailey, then, inevitably raise questions about how we remember Roth. Should they change our perception of the writer, whose attempts to control his legacy seem to have backfired in a way that would not be out of place in one of Roth’s own novels? What should become of the portions of Roth’s archives to which Bailey had exclusive access or helped produce? What are the sexual politics of life writing, and what does it mean for a biography to be “authorized”? Jewish Currents brought together a panel of critics to discuss how we will read Roth, and literary biography, after Blake Bailey. 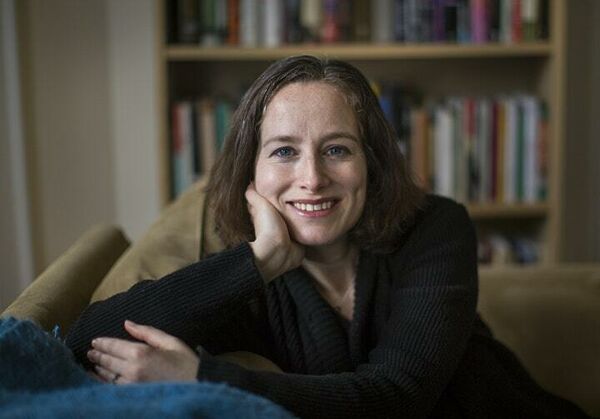 Ruth Franklin is a book critic and former editor at The New Republic. She is the author of books including Shirley Jackson: A Rather Haunted Life, the 2016 recipient of the National Book Critics Circle Award for Biography. 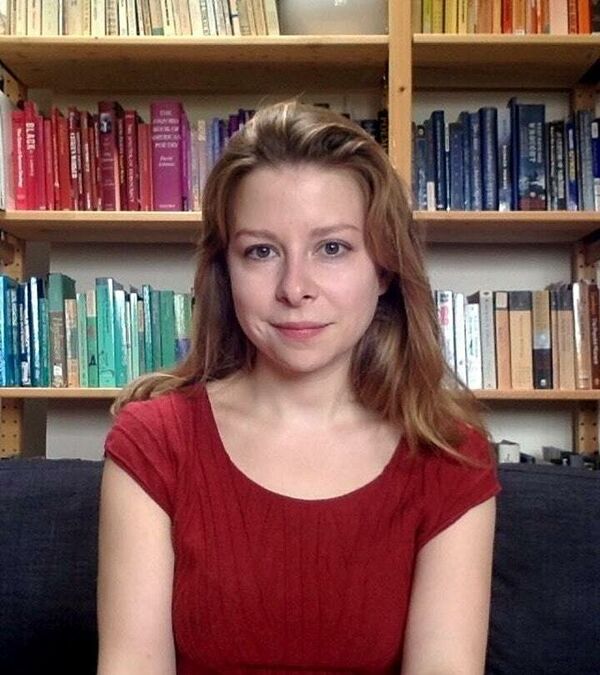 Laura Marsh is the literary editor of The New Republic. 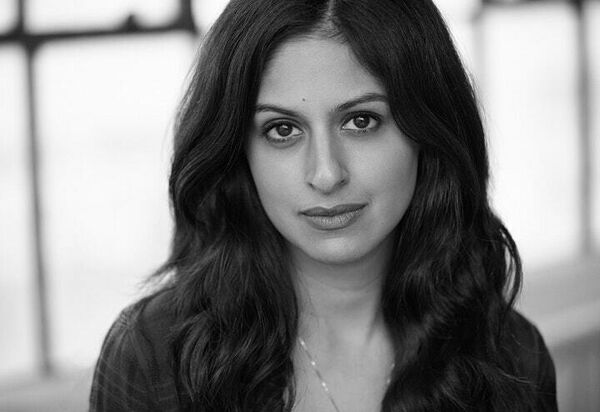 Parul Sehgal is a book critic at the New York Times. 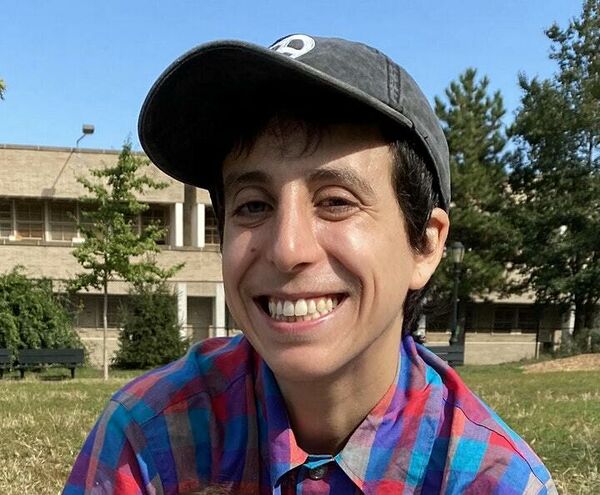 Ari Brostoff is the culture editor of Jewish Currents.