Peter Beinart with Greg Afinogenov on Ukraine & the American Left

Earlier this month, Greg Afinogenov, assistant professor of Russian history at Georgetown University, published a piece in Dissent magazine titled “The Seeds of War,” in which he outlined the context and the stakes of the Russian assault on Ukraine.

This Thursday, join Jewish Currents Editor-at-Large Peter Beinart in a discussion with Professor Afinogenov on the war in the region and the American left’s unsatisfactory response. 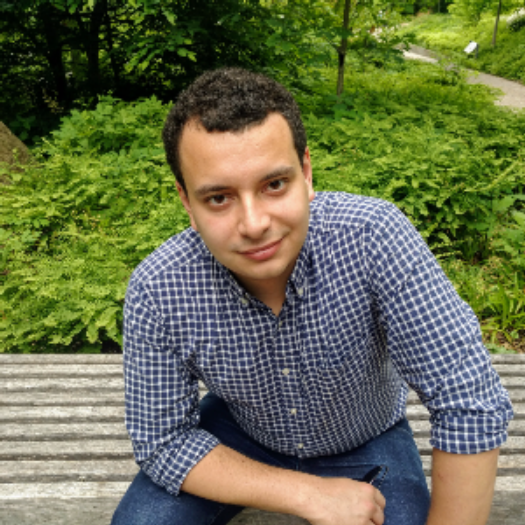 Greg Afinogenov is an assistant professor in the Department of History. He received his PhD in Russian history from Harvard University and his BA in history and philosophy from Fordham. At Georgetown, he looks forward to teaching courses on Imperial Russian history and beyond. His first book, Spies and Scholars: Chinese Secrets and Imperial Russia’s Quest for World Power (Harvard University Press, 2020) looks at the construction of a Russian intelligence network in Qing Dynasty China between 1650 and 1850 and the global ramifications of imperial knowledge-making. More broadly, Afinogenov’s research has included everything from cybernetics in the Soviet Union to pastoral poetry in eighteenth-century New York. In addition to academic publications, his articles and reviews have appeared in venues like n+1, Jacobin, and the London Review of Books. 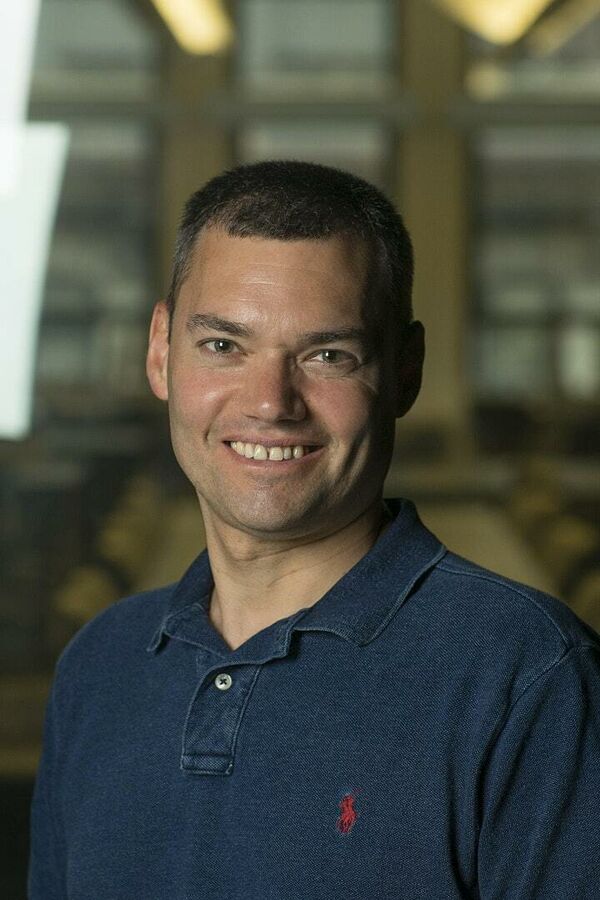 Peter Beinart teaches national reporting and opinion writing at the Newmark J-School and political science at the CUNY Graduate Center. He is editor-at-large for Jewish Currents, a CNN political commentator, and a fellow at the Foundation for Middle East Peace. He is also a nonfiction author and former Rhodes Scholar.

Cosponsored with The Beinart Notebook, a weekly newsletter written by Peter Beinart.