In 2010, Lou Reed released a short documentary called Red Shirley in which the rock legend interviewed his older cousin Shirley Novick—a Jewish immigrant from Poland who became a garment worker and labor activist on the Lower East Side. This delightful 30-minute film has rarely been screened, but now, with the permission of the Lou Reed archive, we are making it freely available as a gift to Jewish Currents readers! You can watch Red Shirley here.

After watching the film, tune into the recorded webinar to hear a discussion the film and the remarkable lives of Shirley Novick and Lou Reed. Moderated by Jewish Currents Newsletter Editor and Velvet Underground enthusiast David Klion, the panel featured acclaimed multimedia artist Laurie Anderson, who was married to Reed from 2008 until his death in 2013; Dr. Annie Polland, the president of the Lower East Side Tenement Museum; Tony Michels, a historian of Jewish radicalism at the University of Wisconsin-Madison; and Ralph Gibson, who collaborated with Reed on Red Shirley. Their discussion cover ed generations of history in Lower Manhattan, from the labor activism of the Jewish working class to the avant garde rock scene of a later era. Don't miss it! 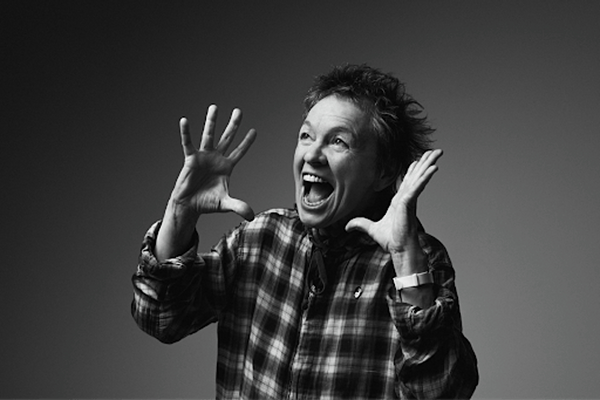 Laurie Anderson is one of America’s most renowned and daring creative pioneers. Best known for her multimedia presentations, innovative use of technology and first-person style, she is a writer, director, visual artist and vocalist who has created groundbreaking works that span the worlds of art, theater, and experimental music.

Anderson has published eight books and her visual work- major audio-visual installations as well as sculpture and painting- has been presented in museums around the world. She has a long-term exhibition at Mass MoCA and her digital and VR collaborations with Hsin-Chien Huang have won awards at both the Venice Film Festival and Cannes Film Festival. The recipient of numerous honorary doctorates and awards among them Guggenheim Fellowship (1982) and the Dorothy and Lillian Gish Prize (2007), she continues to experiment with many different forms and contexts for her work.

As an activist Anderson has participated in many groups including Women’s Action Coalition and Occupy Art. As a Buddhist she is an active practitioner. She lives and works in New York City and eastern Long Island. 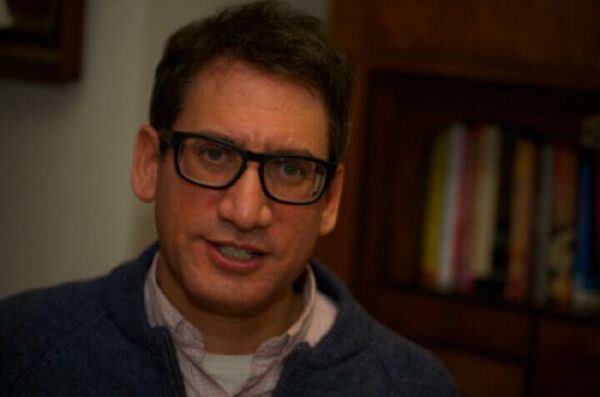 Tony Michels teaches American Jewish history at the University of Wisconsin-Madison. He is the author of A Fire in Their Hearts: Yiddish Socialists in New York, editor of Jewish Radicals: A Documentary History, and co-editor of The Cambridge History of Judaism: The Modern World, 1815-2000. He is currently writing a book on the engagement of American Jews with the Russian Revolution. 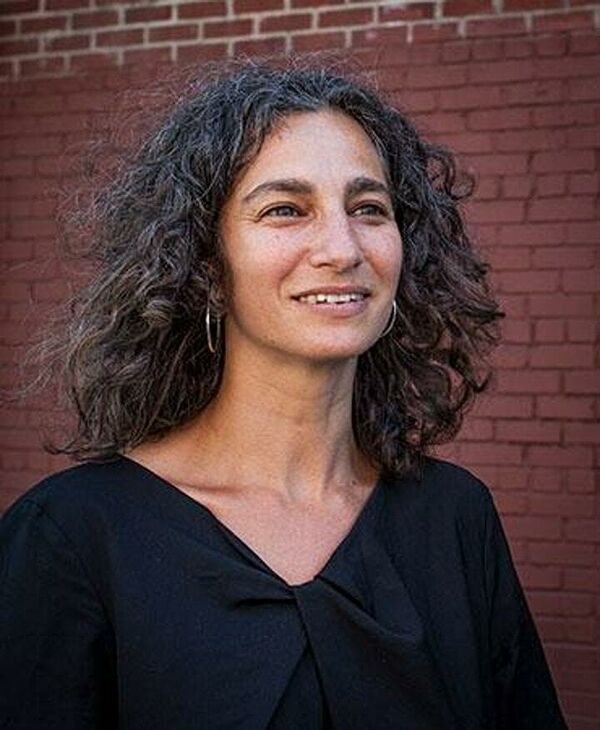 Dr. Annie Polland is a public historian, author and President of the Lower East Side Tenement Museum, where she served as Vice President for Programs & Education from 2009 to 2017. Prior to her return to the Tenement Museum she served as Executive Director of the American Jewish Historical Society. She is the co-author, with Daniel Soyer, of Emerging Metropolis: New York Jews in the Age of Immigration, winner of the 2012 National Jewish Book Award. She received her Ph.D. in History from Columbia University, and served as Vice President of Education at the Museum at Eldridge Street, where she wrote Landmark of the Spirit (Yale University). Polland has taught at New York University and serves as an educator for the Bronfman Fellowship. She grew up in Milwaukee, WI and lives in Brooklyn with her husband and daughter. 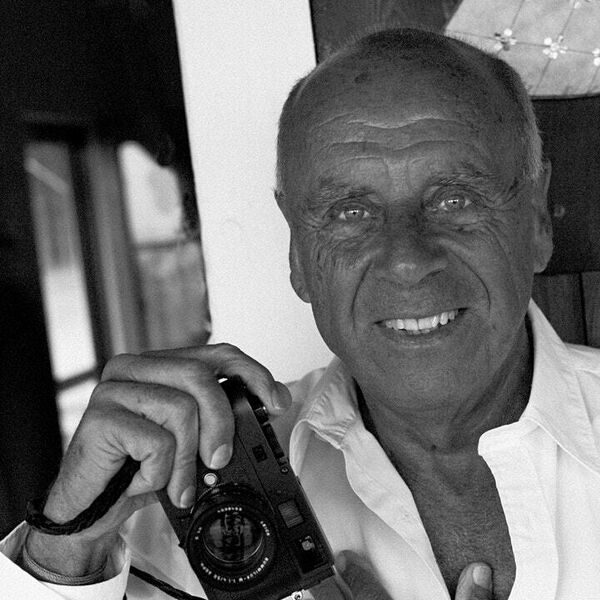 Ralph Gibson is an award-winning photographer, director, and musician. In 2010 he collaborated with Lou Reed on the film RED SHIRLEY which was screened in 14 film festivals throughout Europe and North America. 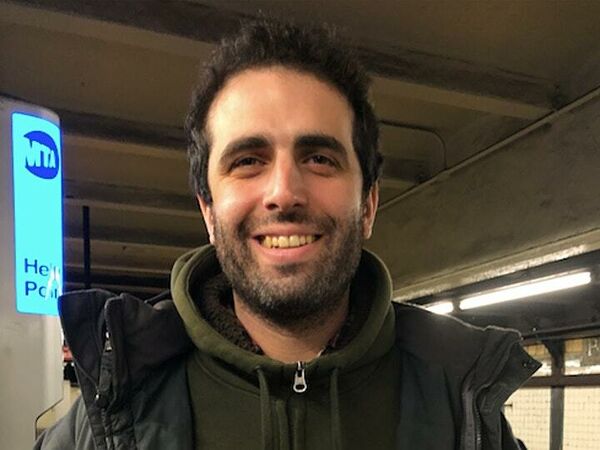 David Klion is the newsletter editor for Jewish Currents and writes for The Nation, The New Republic, and other publications. He lives in Brooklyn.