Dahlia Scheindlin with Letty Cottin Pogrebin on Shanda: A Memoir of Shame and Secrecy 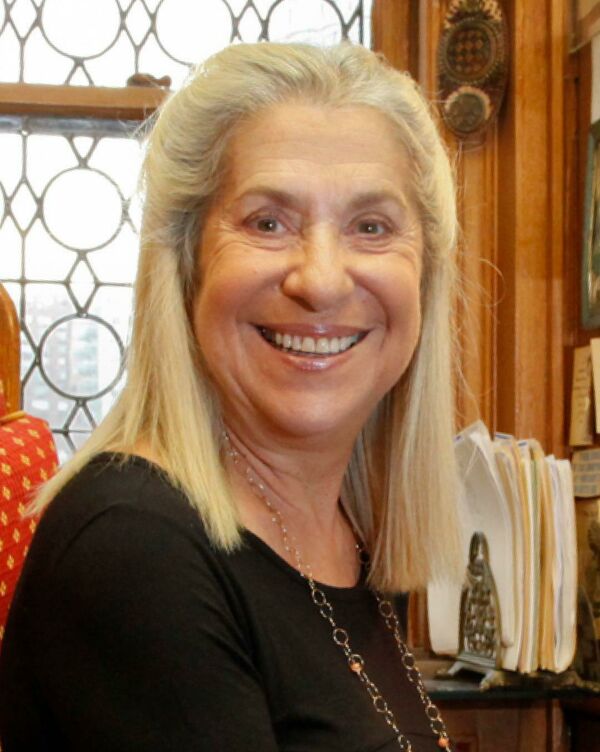 Letty Cottin Pogrebin, a writer, activist, and national lecturer, is a founding editor of Ms. magazine and the author of 12 books. Her work includes the Jewish feminist classic Deborah, Golda, and Me: Being Female and Jewish in America, the novel Single Jewish Male Seeking Soul Mate, and her latest title, Shanda: A Memoir of Shame and Secrecy. Her articles have appeared in The New York Times, The Nation, The Washington Post, The Huffington Post, Tablet, The Forward and elsewhere.

Pogrebin is a co-founder of the National Women’s Political Caucus, the United Jewish Appeal Task Force on Women, and the Ms. Foundation for Women, and is a past president of the Authors Guild and of Americans for Peace Now. She currently serves on the board of the Brandeis University Women’s and Gender Studies Program. Pogrebin’s honors include a Poynter Fellowship in Journalism from Yale University, a Matrix Award for excellence in communication and the arts, and an Emmy for her work as the editorial consultant on Marlo Thomas’s acclaimed children’s book Free to Be You and Me. 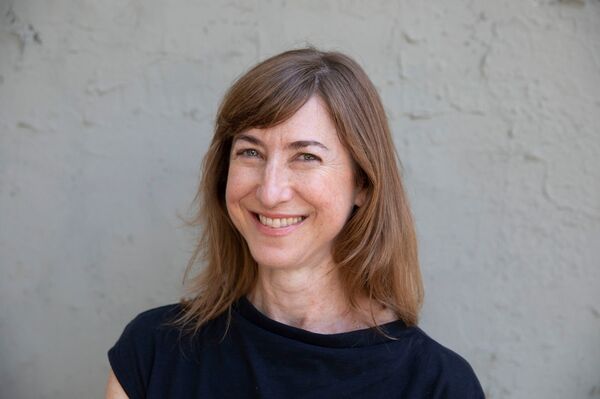 Dahlia Scheindlin is a public opinion expert and strategic consultant with over 20 years of experience, specializing in progressive social causes. She has advised eight national campaigns in Israel and has worked in 15 other countries. Scheindlin conducts research and policy analysis on Israel/Palestine, regional foreign policy, democracy, human and civil rights, and issues of religion and state. Her clients include local and international civil society groups, think tanks, and political actors. She has regional expertise in the Balkans and Eastern Europe, particularly post-conflict societies and transitional democracies. Scheindlin holds a PhD in political science from Tel Aviv University and has taught at Ben Gurion University, Tel Aviv University, and elsewhere. She is a co-founder of +972 magazine and an advisory board member at Jewish Currents. Scheindlin co-hosts the Tel Aviv Review podcast and writes a column for Haaretz. Her work has appeared in The New York Times, The Washington Post, Foreign Affairs, Foreign Policy, Newsweek, Time, The Guardian, Dissent, and other publications.